This is a post about religious people, religion, atheism, and agnosticism.

It is not meant to offend anyone even though it most likely will.

We know it’s there, we don’t know what it is 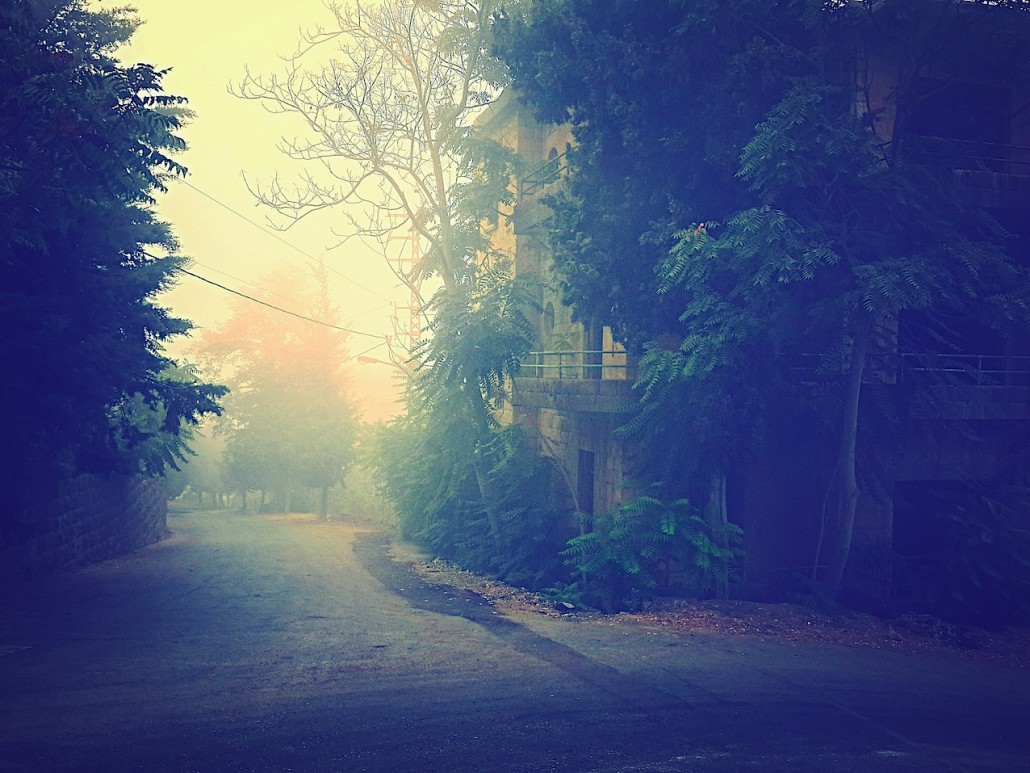 There was an episode on TV recently that was discussing “Atheism” that I happened to catch by chance, despite the fact that I almost never watch TV. You can see the episode on this link but if you are more or less familiar with the very basic arguments for and against Atheism, it is not worth watching much as it doesn’t go into any depth beyond the first arguments level. The guest invited to argue on behalf of atheism was in fact agnostic but no one seemed to know or care about the difference. More importantly, his constant replies of “I don’t know” were in fact misinterpreted by most of the other guests (and I’m sure also by most of the watching public) as signs of weakness and lack of deep thinking, rather than the meaning which he was trying to convey. He was in the non-enviable position of “damned if you do and damned if you don’t” but his choice to resort to short “I don’t know” answers led mostly to the two religious men present (one Christian and one Moslem) to end up almost talking down to him and trying to “save his soul” while he respectfully listened…Even his respectful listening was misinterpreted as strength from their side and weakness from his, rather than as evidence of an educated, thoughtful, polite man who was trying to play by the rules of a polite debate…I was reminded of this quote:

“The fundamental cause of the trouble is that in the modern world the stupid are cocksure while the intelligent are full of doubt.”

Anyway, as I said, not really worth watching, but still commendable for approaching a topic that in general people are not comfortable tackling publicly in the Middle East.

Watching the episode while reading the live tweets that were using its hashtag made it clear to me that most people do not understand concepts that some might consider as a given, clear, or common sense. Here are some takeaways from watching this debate and reading the tweets:

Thank you for reading this far; I realize this post might offend some people and that some might think of it as too harsh on people who practice religion. Of course I completely recognize that some religious people are also spiritual and very accepting of other practices, but they remain a minority. In addition, I cannot but maintain that those who achieve true spirituality cannot continue to entrench themselves too deeply in any one religion. They by default will start rising above myths and rituals and recognize that at the core, all paths lead to the same place, provided one actually walks on a path while deeply accepting that the path next to it is equally valid, and that they can lightly hop on and off any path at any time without any consequence. The important thing is to keep moving.

Please read this post and see if you can help!